Bruce is an American singer- songwriter.  He is famous for his number 1 hit in 1962 with his song “HeyBaby”.  It stayed number 1 for 3 weeks and he had other songs in the Billboard Top 100. Bruce toured Europe in 1962 where the Beatles were the opening band.  Some people say that Bruce Channel’s music influenced the Beatles.  Bruce became a famous songwriter in Nashville writing songs for artists such as John Conlee, Janie Fricke and T.J. Sheppard.  “Hey Baby” has been recorded by many artists over the years including Ringo Starr.  “Hey Baby” became popular again after the movie Dirty Dancing.

In my interview you will hear Bruce talking about the early years of 1962 when the Beatles were the opening band for Bruce Channel.  You will also hear about the famous harmonica of Delbert McClinton teaching John Lennon and you will hear some amazing stories on Hey Baby, Bruce’s number 1 hit recorded over 200 times with various artists including Ringo Starr.  Very special. 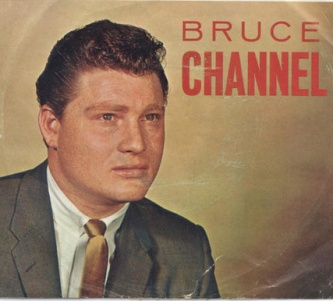 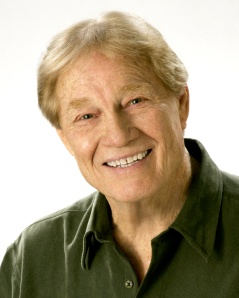 Here is a link to my interview with Bruce Channel